The Tactics Board – Cardiff 0-2 Sheffield Wednesday 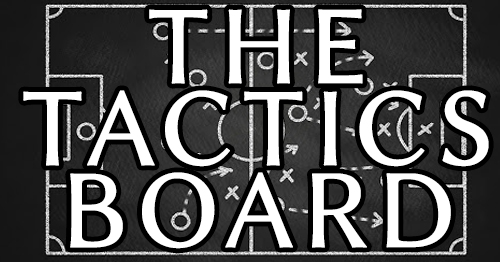 The first match of the season ended in defeat but began with a 4-2-3-1 line up, with Kieffer Moore leading the line, and Bacuna partnering Vaulks in front of the back four. Hoilett and Ojo provided width with Ralls drifting, mainly to the left. 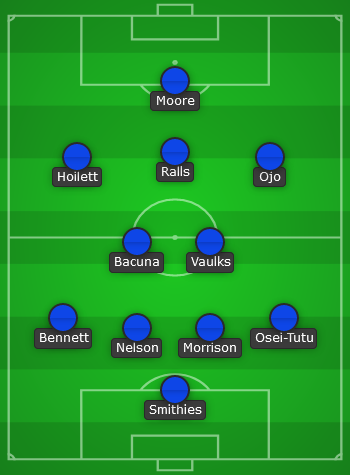 It was Bacuna’s error that lead to Wednesday taking an early lead with the first chance of the game. Picking up a loose ball in space in his own half, Bacuna looked for options and dummied to play to Nelson. Windass (black arrow) covered the pass, and Bacuna instead looked for Bennett (blue line) but underhit it. Brown intercepted easily and released Windass, who was already beyond Nelson and being played onside by Morrison (at the bottom left of the picture) but was too far away to cover. Windass took the pass and finished well under pressure from Nelson and Bacuna, and Cardiff were a goal down after just 4 minutes.

Do you have a story to share? Get in touch!